The Blue Bloods series is New York Times best-selling author Melissa de la Cruz' first fantasy series. It revolves around a secret world, hidden under the cover of the wealthiest families all around the world, that are revealed to be more than meets the eye. What if Angels were among us, living as cursed vampires?

Schuyler Van Alen has always had trouble fitting in at Duchesne, her prestigious New York City private school, where she prefers baggy, vintage clothes instead of the Prada and pearls worn by her classmates. Since she were a child, she has lived with her cold grandmother Cordelia, her mother being stuck in a coma and her father being dead. Luckily for her, her best friend, Oliver Hazard-Perry, is always there when she needs help. Secretly, she has a crush on Jack Force, the most popular and handsome boy in Duchesne, but also the brother of the "It" girl, Mimi Force, as charming as her brother. With Mimi always there, as fierceful as a tigress, Schuyler prefes keeping her distance from him.

After a tragic incident, secrets are revealed, and when Schuyler and Bliss turn fifteen, their lives change. They are invited to join "The New York Blood Bank", better known as "The Committee," a select group of New York's oldest and most influential families. When Schuyler and Bliss attend their first meeting, they learn that they are vampires, fallen angels known as Blue Bloods. Born again and again, cursed to walk the Earth in a series of different lives, or "Cycles", the Blue Bloods are hiding amongst the richest families of the world. But in their current Cycle, their continued existence as Blue Bloods is threatened by some unknown enemy... Or so the Elders say. 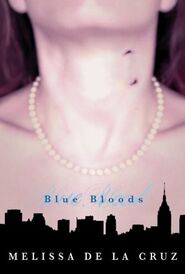 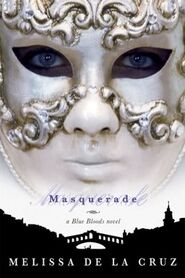 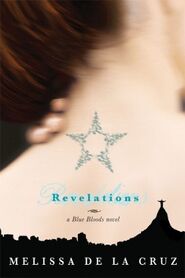 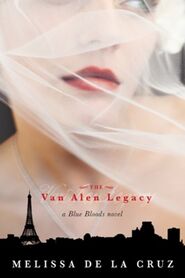 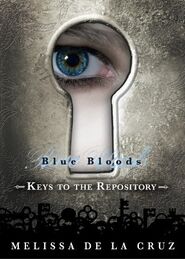 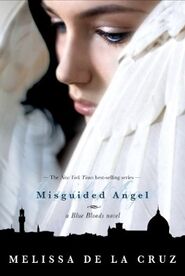 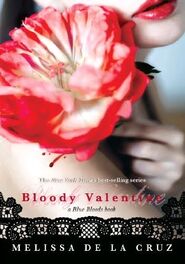 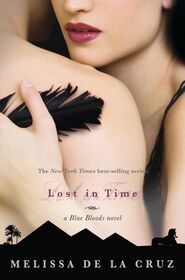 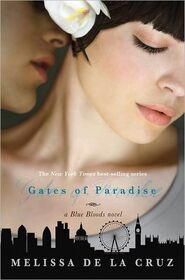 Add a photo to this gallery

This series is set in the same universe as two others series of Melissa de la Cruz. Characters from the Beauchamp Family series make appearance in the Blue Bloods novella titled Bloody Valentine and Bliss Llewellyn, one of the main character from the Blue Bloods series is the central character of the Wolf Pact spin-off novel.

The content of this page is from the Blue Bloods Universe Wiki.

Retrieved from "https://literature.fandom.com/wiki/The_Blue_Bloods_series?oldid=17740"
Community content is available under CC-BY-SA unless otherwise noted.